Camper van – finally getting one!

So, if anyone knows anything about me then they will know my passion for Volkswagens and the need to own a camper van! This first reared its head when I was around ten on one of our family camping holidays in Cornwall. I remember buying a copy of Volksworld at the campsite shop and becoming besotted with the vintage VW scene.

Fast forward 30 years and things haven’t changed much, the longing for a camper van remained. Having been on a couple of breaks renting a van, it was finally time to get our own. We had tried both a 1978 Devon Moonraker and latterly a brand new 2017 T6 California. Comfort, age, and common sense made our minds up and banished the vintage option to sidelines, for now.

I have driven Sal mad over the last few years, continually talking about getting one but not really making any headway. I think if we were honest with ourselves, this has been the fifth attempt in as many years to source the right camper van! It is such a minefield, do you buy a readily converted van? Do you stretch yourself to the limit to buy the latest? In the end, after scouring Autotrader, eBay and the like, we had both found conversion companies that caught our eye.

I had been in touch with a couple of companies myself discussing specifications without success. It was Sal who got in touch with Ben @ Expedition Campers who ended up being the man who would make this dream a reality.

Now, most conversion companies take a base van and build to your specification to some degree, it turned out Ben had just the van. Taking our initial requirements, Ben found the vehicle that would become ‘Geoff’. We wanted air conditioning for those European adventures to the south of France and Italy. In addition, a tailgate which we thought would be useful for drying the dogs after long, wet walks!

Meeting all of these requirements, the donor vehicle, a 2014 Highline specification VW T5 came Ben’s way. At first, the colour was not to my exact taste initially but it is not a common colour. Most importantly it was not black, white, or silver. After a bit of research on the internet, I found the right style and the way that I wanted him to look and handed this over to Ben.

We gave Ben some quite aggressive timescales and pushed the team at Expedition right down to the wire. I had asked for some custom options which the guys were more than happy to accommodate. Subsequently, from our initial conversations in February through till delivery, the process took a little over 6 weeks.

I had been in constant contact with Ben throughout the process and knew exactly what was happening. I had weekly updates on WhatsApp and Ben provided sneaky peeks throughout. Now Sal didn’t want to see any of these updates and wanted to wait for the day of delivery. Consequentially, this would be a decision that would show its merits later on.

Did I mention we went down to the wire? Well, the final week of build saw the camper van in the workshop the day before we went to collect him. Assured by Ben that we would hit our deadline of Easter, we made plans to try him out over the Easter weekend. Having reviewed what we already had from other camping trips, it did ultimately lead to the inevitable trip to Dunelm.

Anyone who knows Sal is fully aware of her love of Dunelm… That is for another story but, we did manage to get everything we need. I will run through the campervan kit list for weekends away on another post but I think we did a pretty good job and of course, everything had to be colour coordinated!

With the car loaded up the night before, we had the small matter of a days work to get through. It turned out to be the longest day at work I could have imagined. Quite a lot happening including a 5 am start to sort some work issues out! Not the most ideal preparation but before we knew it we were on our way down the M6 albeit slowly. I think the gods were just toying with us, to be honest as if they wanted us to wait just that little bit longer!

Even though I had seen the van throughout the build process, I was still taken aback. Sal was speechless and Ben and Rachel will testify, she was one of the most emotional clients to pick up a camper van.

It was amazing, just as we had imagined and we were raring to go on our first family adventure with him. 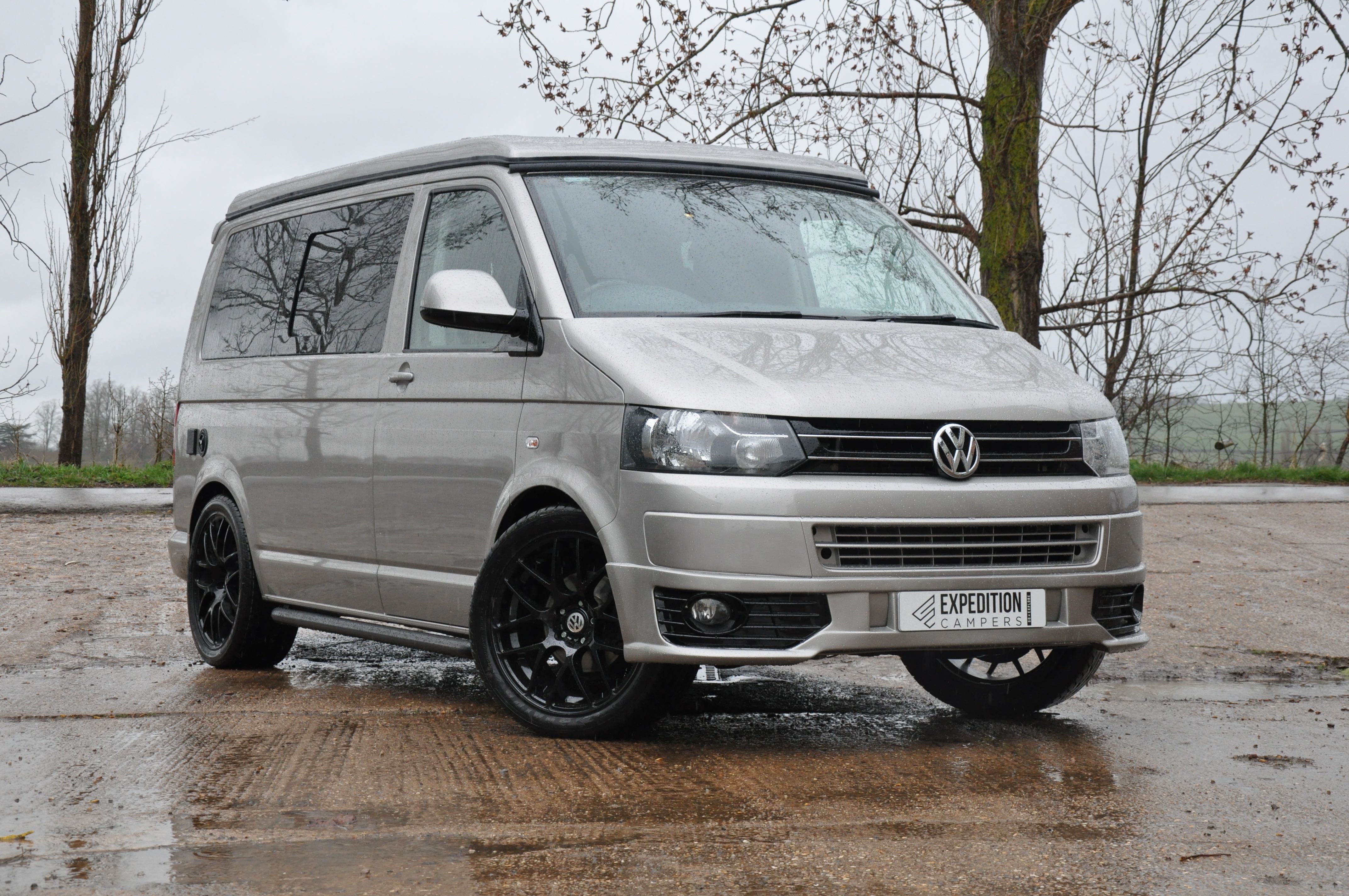 With a cup of tea waiting for us to enjoy as we were shown around the van, Ben and Rachel were brilliant. We got a full overview of all of his equipment with some very important dos and donts. A lot to take in but I think we managed to cram it all in before sorting out the paperwork.

We could have stayed there for ages chatting but we just had to get on the road. We said our thank you’s and we were on our way. Our camper van life adventures were about to begin. 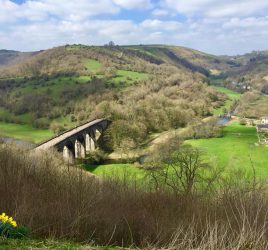 Sometimes a weekend away is just around the corner - #doorstep destinations 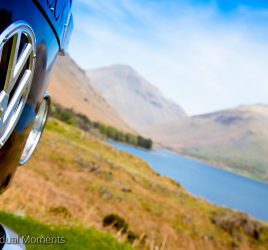 Home is where you park it!