We travelled to the Kingdom of Swaziland from Kruger. Day 3 and we’ve already done so much.  The drive was quite an eyeopener so much poverty! 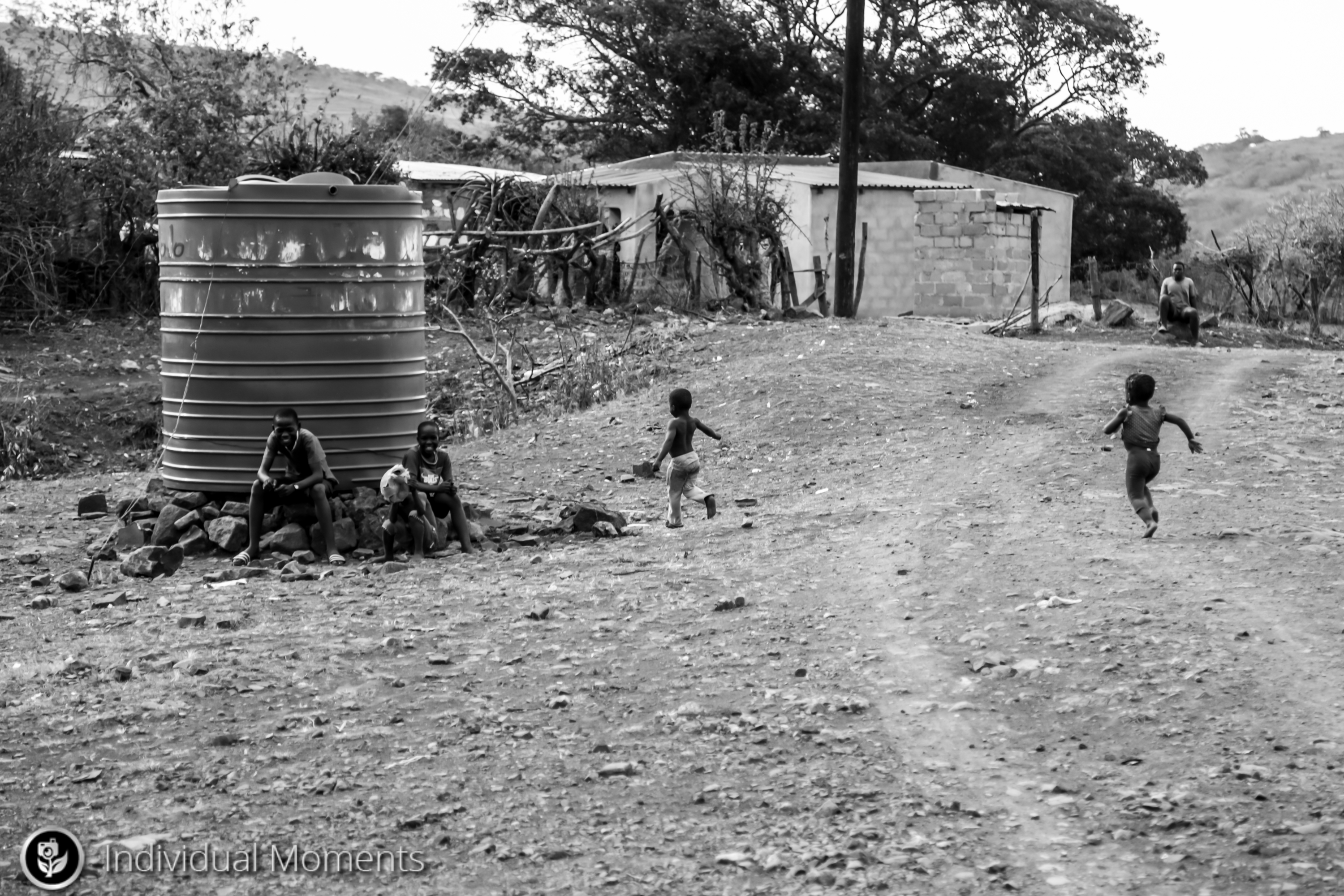 Swaziland is between Mozambique and South Africa.  King Sobhuza II, Swazilands favourite king ruled between 1921–82.  Walter talked and talked bout Sobhuza and asked us all to study when we got back!!  Sobhuza played a major role in events that led to independence for his country.   He became recognized by the British as King Of Swaziland in 1967 when Swaziland was given direct rule. Independence was achieved on 6 September 1968!  Wa was a bit of ladies man too with 70 wives, who gave him 210 children.  At his death he had more than 1000 grandchildren, Christmas must have been expensive! 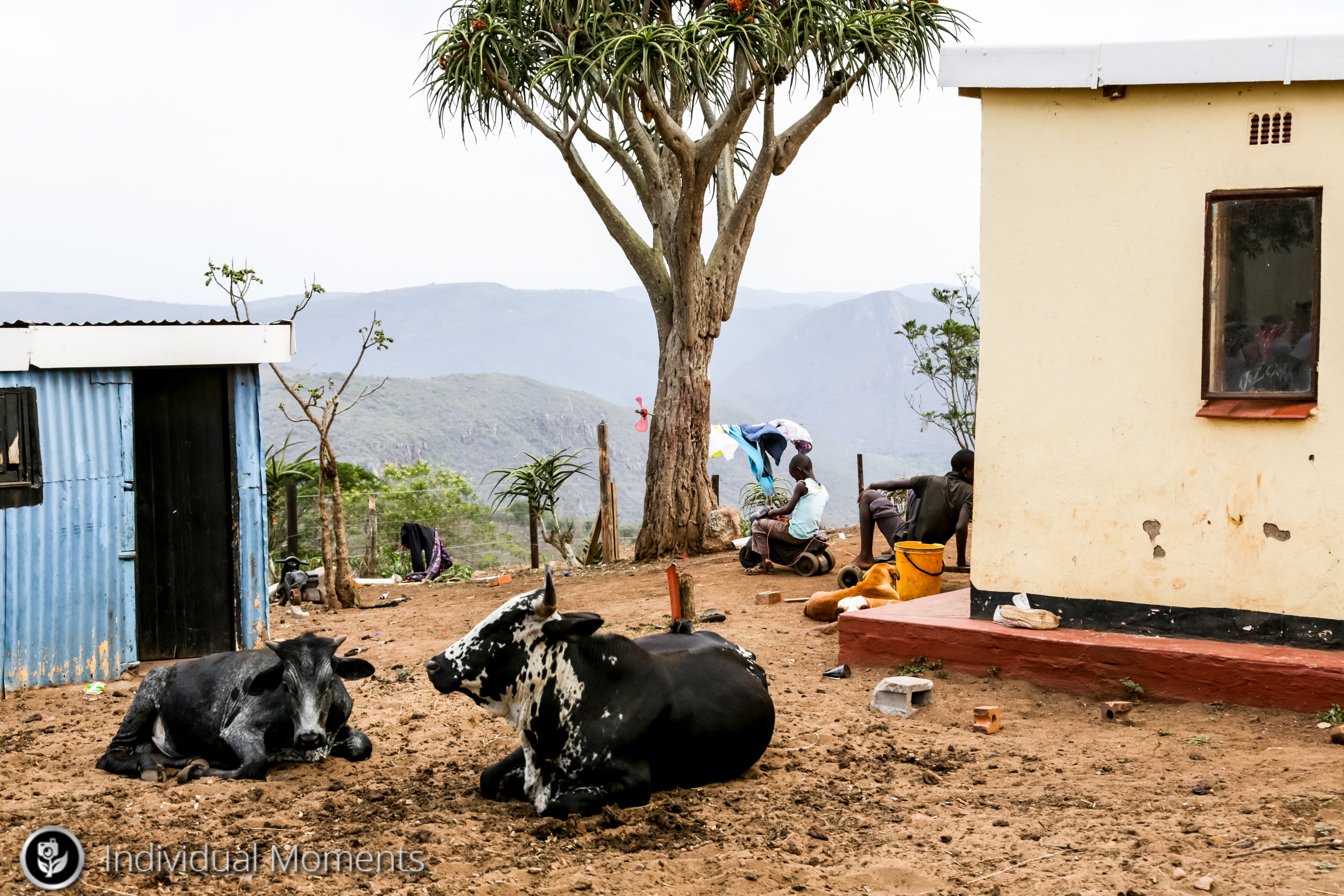 Walter was a fountain of knowledge and we loved listening to his amazing stories about South African culture, traditions, politics, in fact every topic he spoke about which helped pass some of our long drives.

A few words he had to spell out on my phone!  I can say Hello pretty well apparently!

It was a 2 hour drive from Perrys Bridge. Quick stop off before getting to the border, more stamps for our passports 🙂 We entered Swaziland via Matsamo – exited via Lavumisa.

We met a traditional tribe who explained the Swazi culture.  One fact that stuck in my head was the bloody knocking stick,  the wife would sleep on one side with the children and if the was man visiting he would sleep on the other side. So not to wake kids, the man would knock with his stick when he wanted some action!! No headaches or excuses, she got up and obliged – yeah right!

They danced and singed. The singing was amazing. Really touched me, I got lost in the many voices.  Old Swazi traditions are carefully guarded and colourful ceremonies regularly take place to mark special occasions. Traditional dances and ceremonies are the distinctive features of the Swazi culture.

The Sibhaca is a vigorous dance performed by teams of men throughout the Kingdom. It involves the stomping of the feet in unison accompanied by traditional music and rhythmic traditional chants. The men wear colourful quilts and decorate their legs with mohair.  The annual event known as the Lutsango Reed Dance is part of the traditional ceremonies in Swaziland. 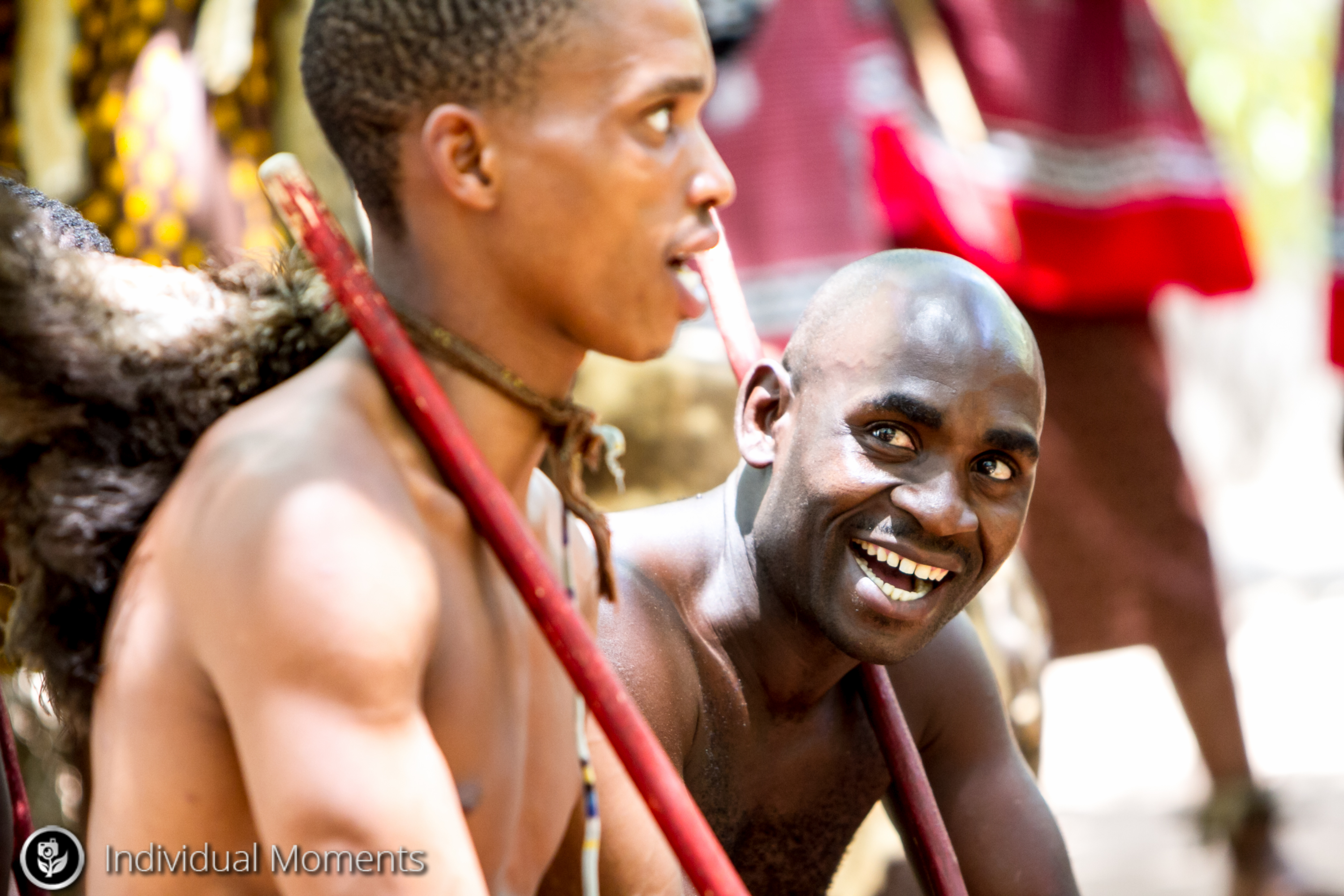 I love this picture of the lovely Mary dancing! 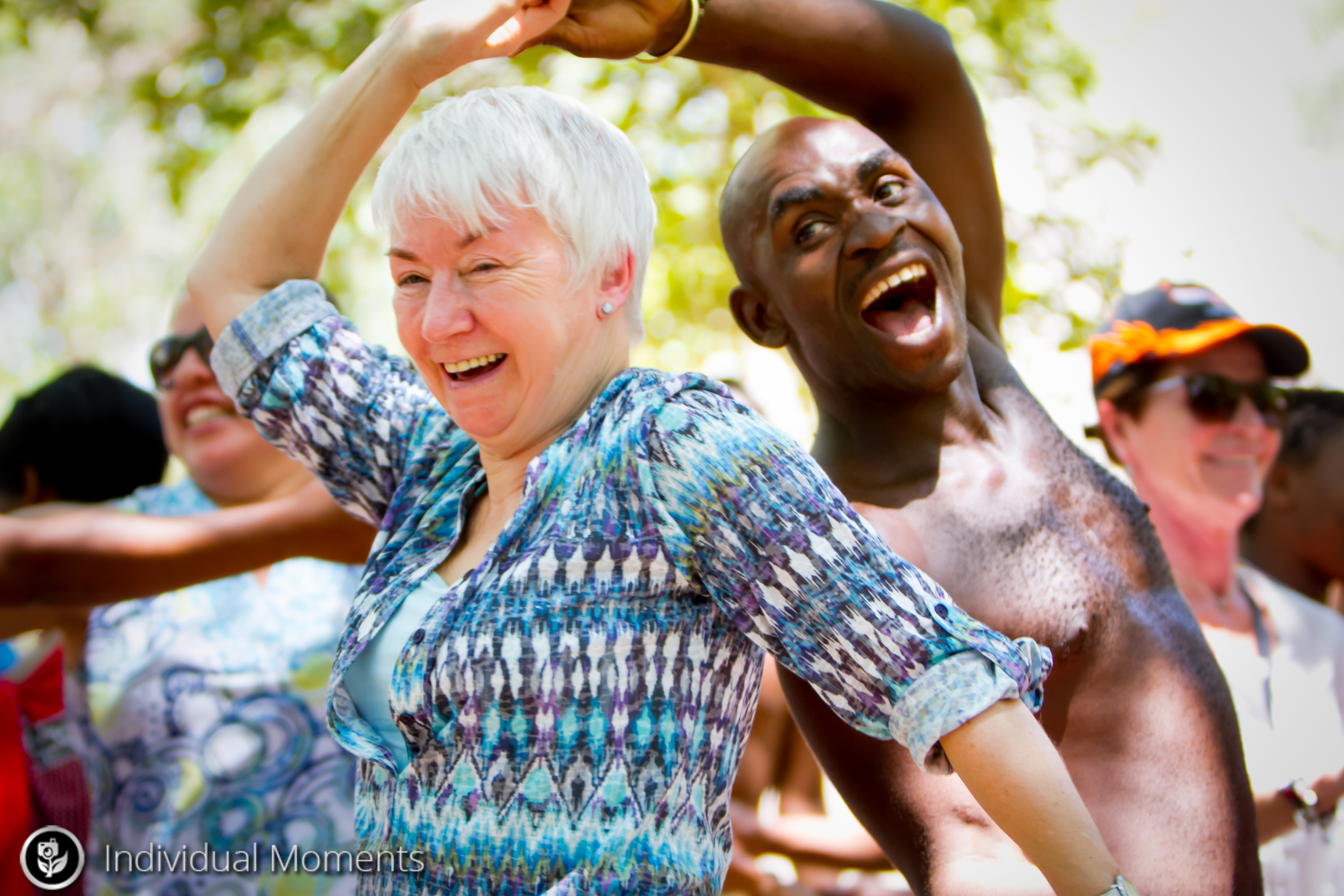 We visited Ngwenya Glass Factory, which was set in large indigenous gardens and is considered one of Swaziland’s major tourists attractions!  Here a small group of Swazi craftsmen and women make the most amazing blown glass animals and birds of Africa, plus lots of other stuff.  We watched the art of glassblowing from an overhead balcony. then browsed the showroom and purchased a few little mementos!

Leaving Swaziland today to head back into South Africa. Visited a Swazi candle factory where we were met with the most friendliest dogs. Really made me miss my two! 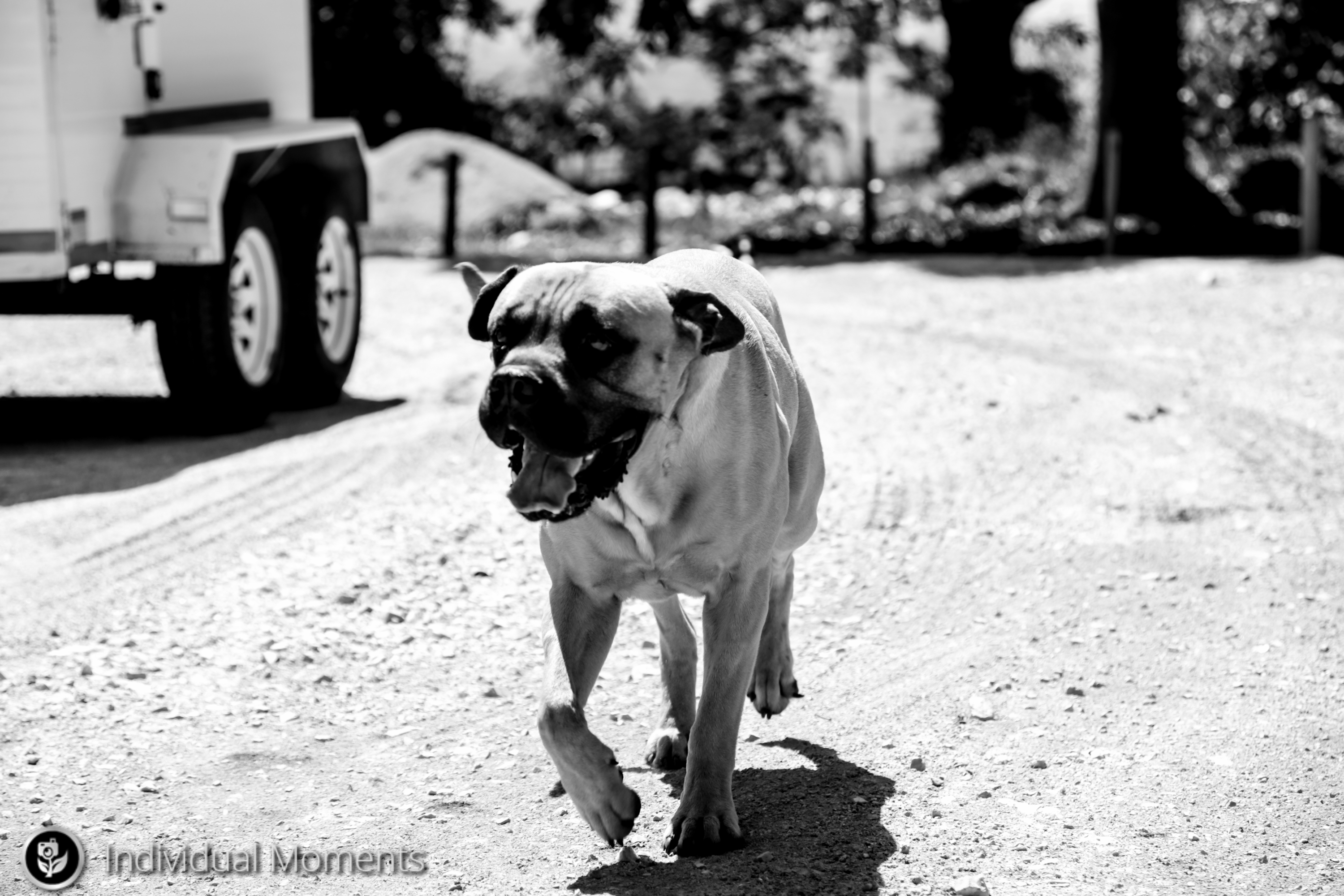 All candles made my hand. No two the same, very talented young men working.

We were picked up by the lovely Megan who was taking us for an afternoon drive up the Ubombo mountains with views over Lake Jozini. On the way we met a local and authentic Zulu homestead. Justice showed us around his fathers property and explained Zulu life and culture. 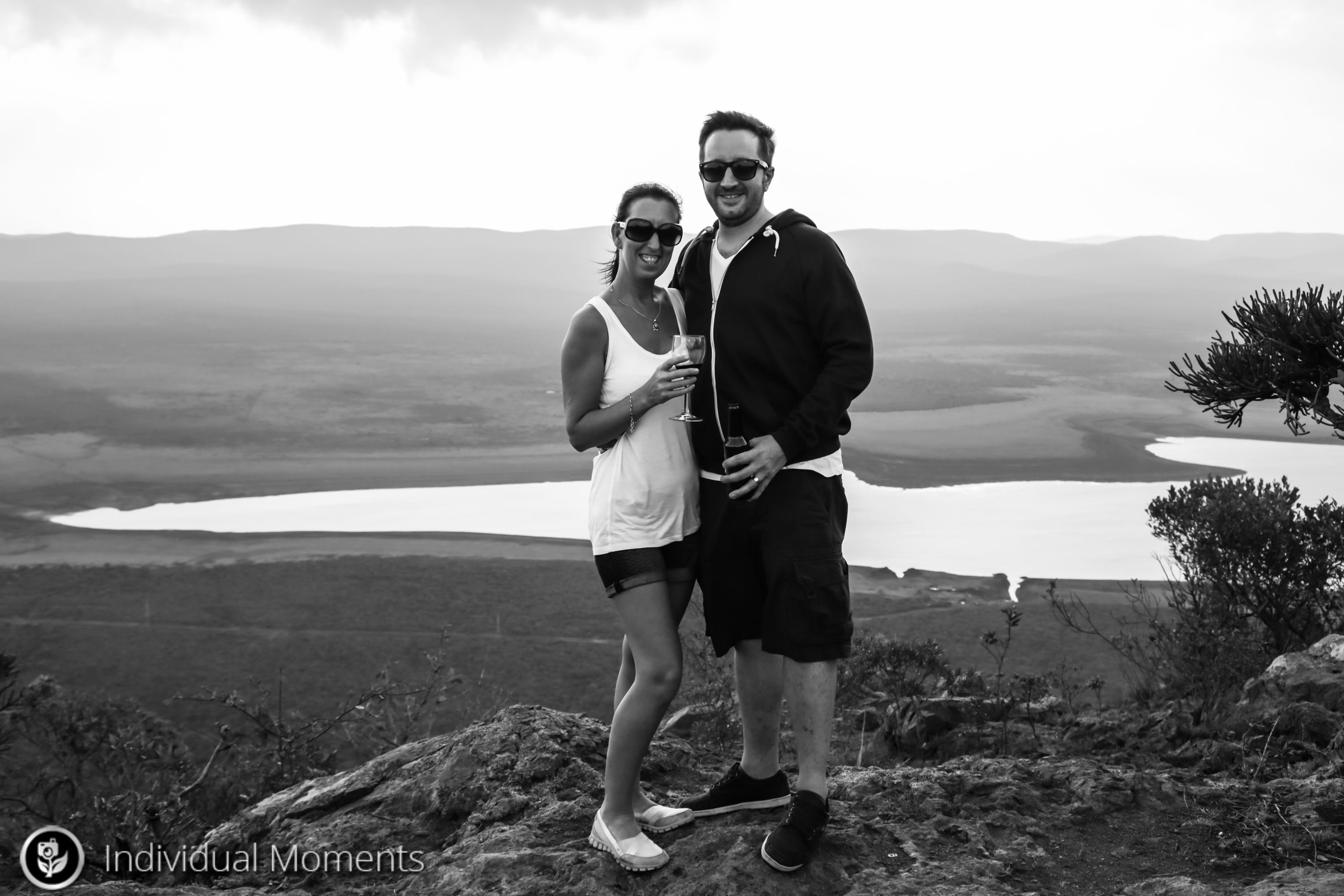 Absolutely heartbreaking seeing how some of these people have to live. They have nothing yet all seem so happy and just get on with life. I had some special moments with the children and got one of my favourite pictures from the holiday, a pic of me with them surrounding me! Loved every minute listening and learning how Zulu people live and why certain traditions remain.

The terrain was tough, they are very low on water which is causing crops not to grow, animals with no food. It was very sad yet they still had a smile on their face – inspiring!!

We had the morning to ourselves however the weather had changed, really cold so we just explored the grounds!  In the afternoon we did the Hluhluwe-Imfolozi Game Reserve for more safari.  We were as successful this trip, we didn’t see any of the big cats but did see usual, rhinos, elephants monkeys etc.  We had dinner back at your hotel to end the day. I had one my allergic reactions which wasn’t good but we did have a doctor with us – handy!! 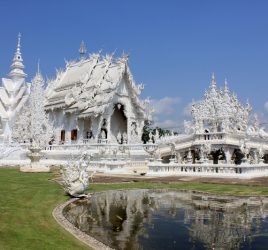 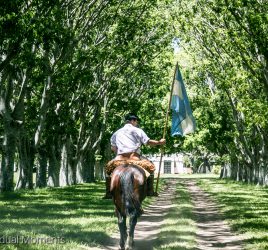 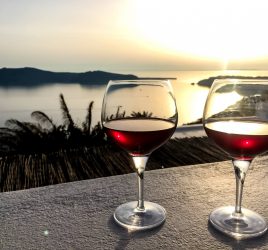