Day 6… We left Ghost Moutain, really didn’t want to leave, our favourite so far!  We headed to St Lucia via the elephant coast of KwaZulu-Natal located about 240 kilometers from Durban at the southern extremity of the Isimangaliso Wetland Park. A world heritage site, its estuary has one of the highest concentrations of hippos and crocodiles in southern Africa.

Our first Water Safari’s, our luck continued!! Seeing lots of wildlife on the shores of Lake St. Lucia, hippo’s and crocs, plus lots of bird life.   The Lake itself is also home to many fish, including Bull Sharks “Zambezi”. 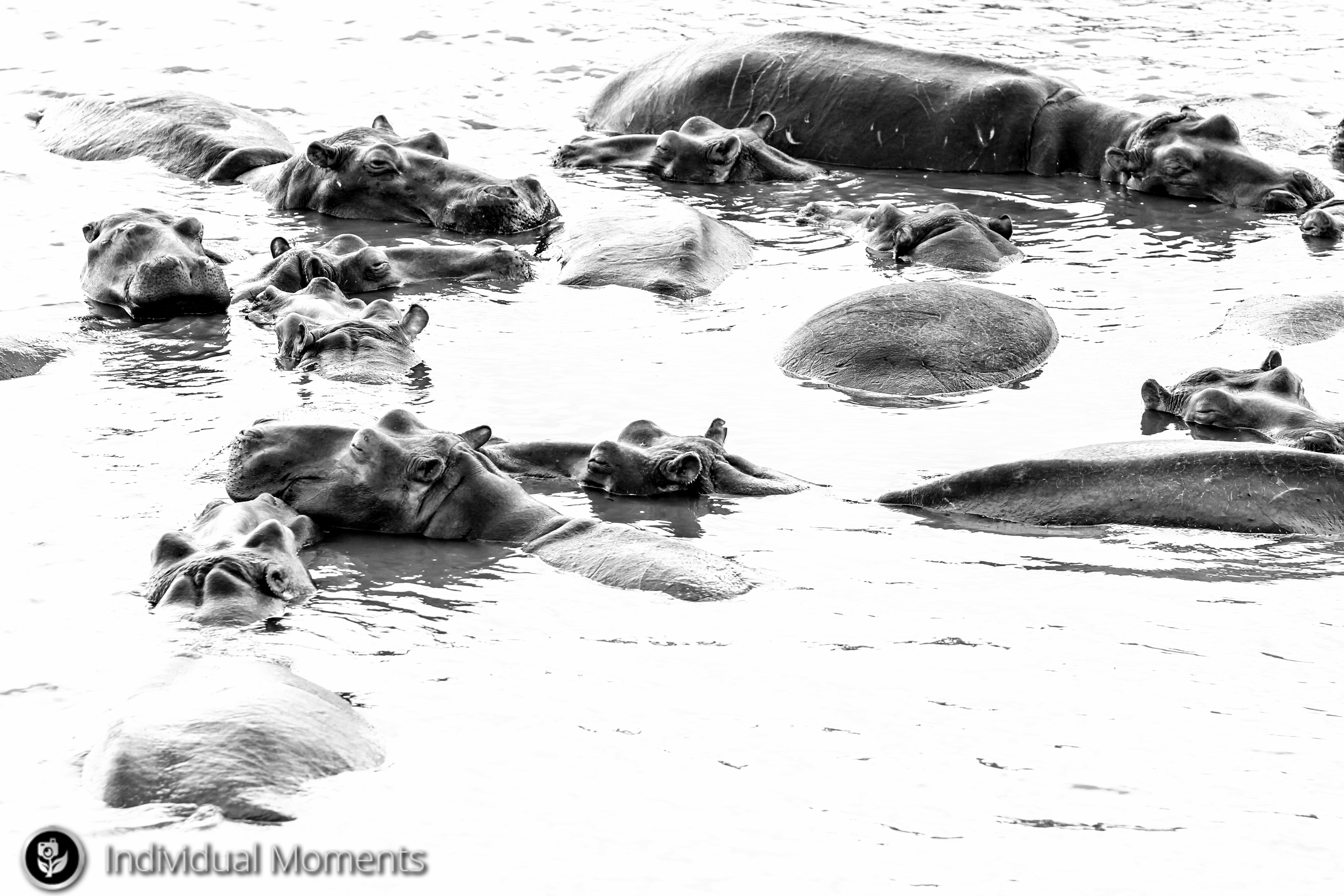 The boat trip was awesome and gave us our first up close and personal encounter with a Golden Eagle!!  Walter made us laugh with his description of the onboard toilet only allowing wees!  Whisper only no shout! 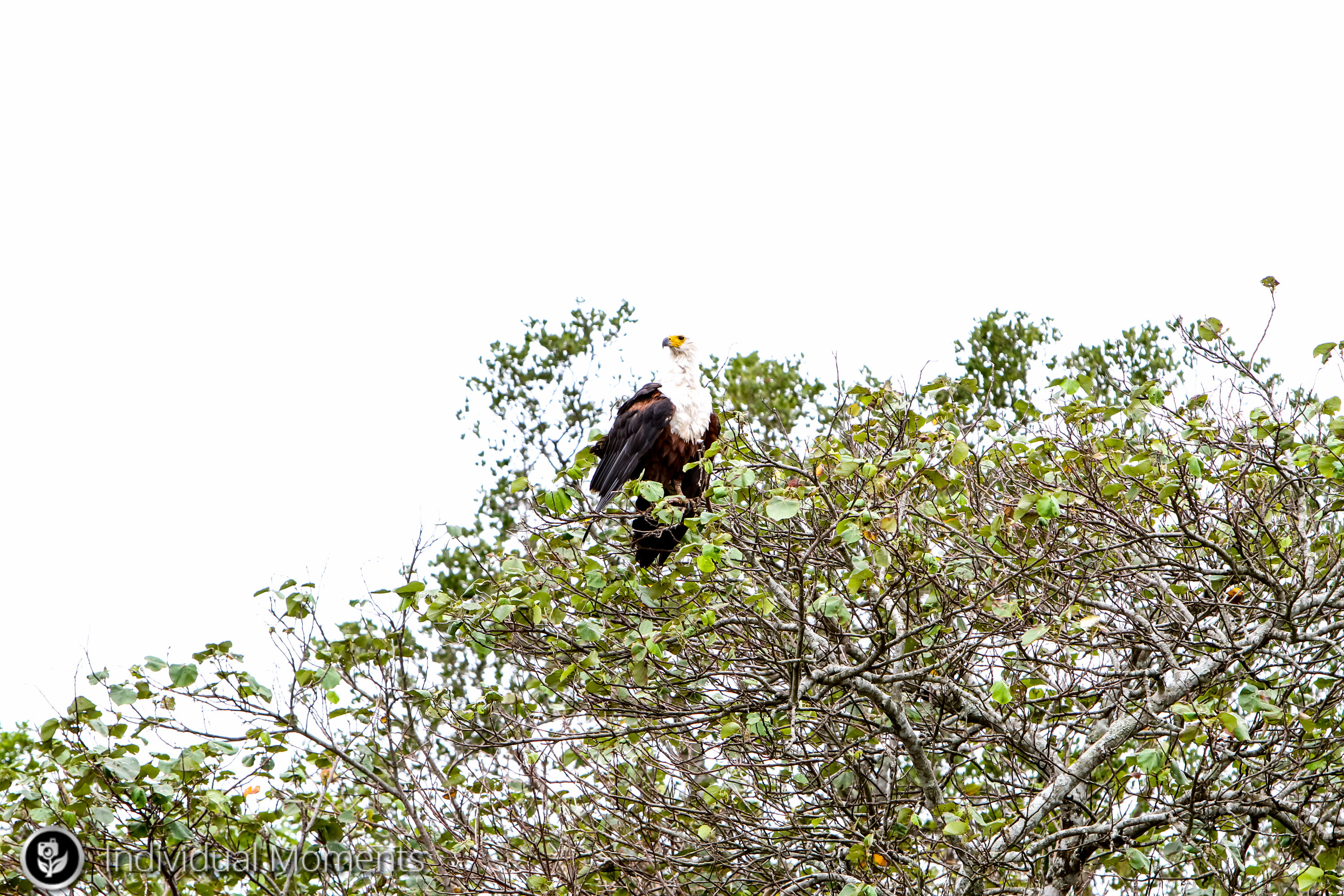 We arrived in Durban, a coastal city in eastern South Africa’s KwaZulu-Natal province – city life was a bit of shock from the wilderness we had just come from.  If I am honest, I didn’t enjoy Durban at all, roll on the next day!  We found an Irish bar ordered some food and got a bit drunk! Well a lot drunk, the food and booze are so bloody cheap!!  We did get a nice pic of Walter, Mary and Ed on the sea front!  The city tour was pretty good too! 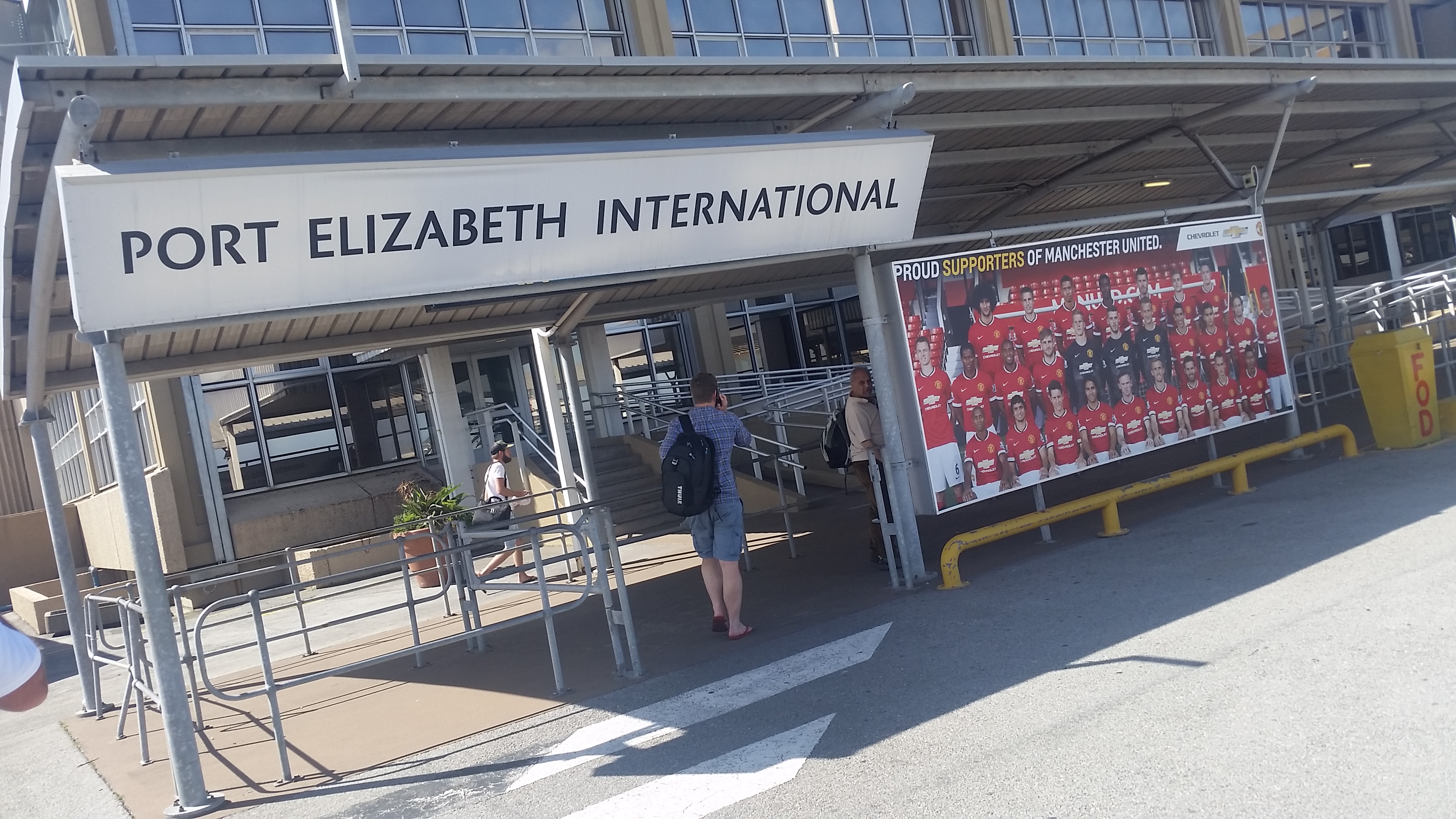 We arrived in Port Elizbeth via a little South African Express plane and welcomed by a huge ManU poster at the airport!   Port Elizabeth stretches for 16kilometers along Algoa Bay and is located in the Eastern Cape Province.  One of South Africa’s largest cities, Port Elizabeth forms part of the Nelson Mandela Bay Metropolitan Municipality with a population of approximately 1.3 million.  With its location in the Eastern Cape, Port Elizabeth boasts of having 300 out of 365 days a year of sunshine – more than any other province in South Africa.  We stayed in the Radisson Blu, great hotel and location.  We didn’t have any tours just an afternoon of exploring!    Port Elizabeth reminded me a little of a mini Florida – not for theme parks but just the architecture! 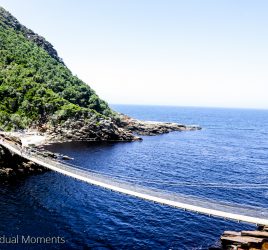 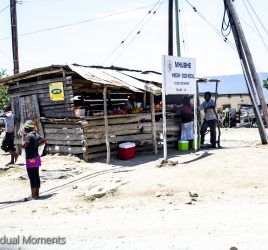